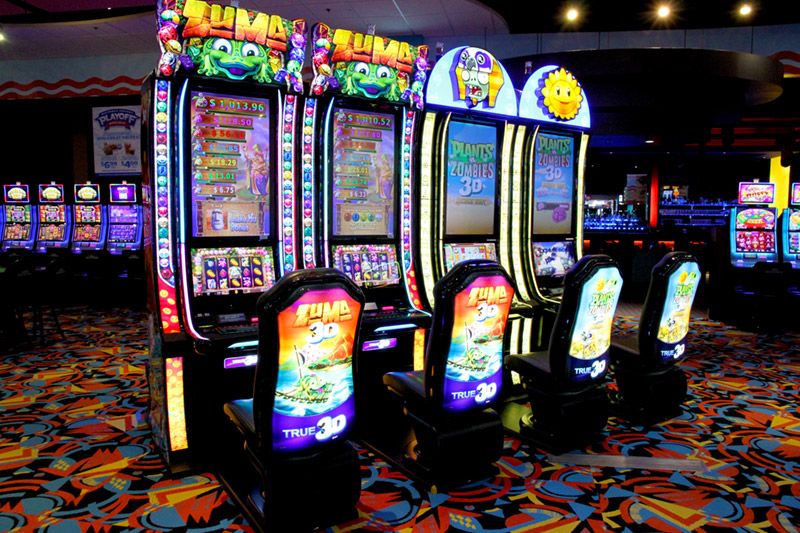 Movies are no longer just movies anymore. No, of course not. Movies are now franchises, with toy tie ins galore. Witness the Star Wars Franchise, which has probably generated more toys and posters than any film series in history.

When it comes to slot machine ties, on the other hand, one of the oldest slot machine ties in history is the Pink Panther series. There have been 22 movies based on the mythical pink panther, created by animator Fritz Freling, who also created Bugs Bunny, Porky Pig, Tweety, Sylvester the Cat, Yosemite Sam, and Speedy Gonzales for the first Pink Panther Movie. That was back in 1963.

The Pink Panther Slot Machine was created by Playtech, and is still one of the most popular machines to date,

The Pink Panther serves as the wild symbol, and plan on hitting a lot of minor wild wins. You can also win up to 5 bonus games. The maximum winnings on the game are $800.

It’s not the most exciting slot machine in the world, but it’s definitely fun and worth a few coins.

The smash movie came out in 1976, and Playtech also created the Rocky Slot Machine Spinoff slot. The game features naturally Rocky, Adrian, Pauly, Apollo Creed, Ivan Drago, and Clubber Lange. The game features Rocky as the wild symbol, and you can generate as much as 1,000 coins for knocking one of the opponents out. One of the excitements of the game is to get the bonus symbol, which is a boxing glove, and then you get to pick your opponent, either Clubber Lange, Apollo Creed, or Ivan Drago. One the opponent is selected, moving animation of the movie takes place, and the fight begins. All the while, the bonuses light up. This is one of the most entertaining games on our list, and we highly recommend it. With knockout bonuses, and bonuses for spelling out Rocky across the board, this is one exciting slot, and it has really decent payoffs. 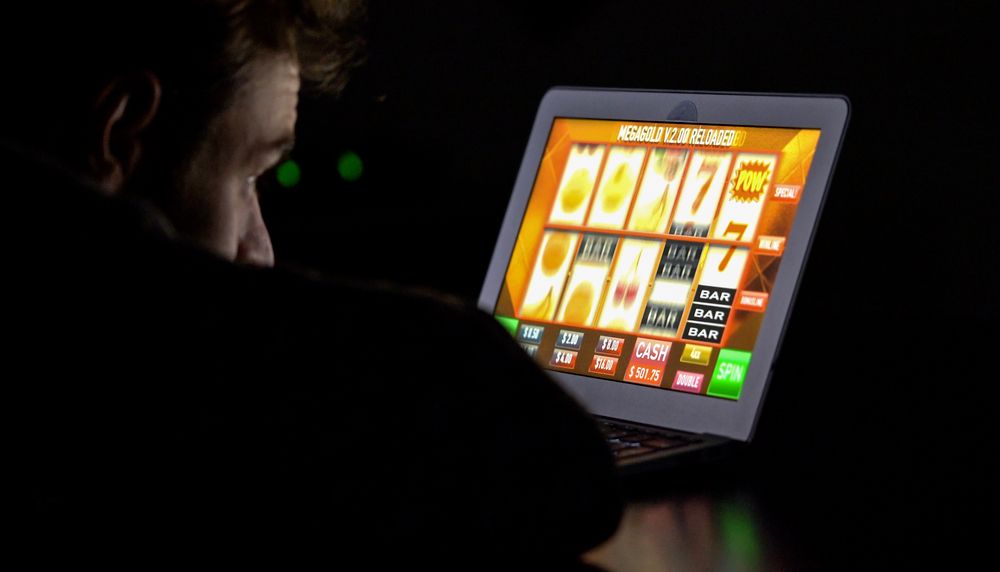 Our next movie-themed game is Planet of the Apes. The original version of the movie came out in 1968, and the movie has generated 4 sequels.

Quite frankly, we found the Planet of the Apes slot machine quite confusing. Perhaps if we were a fan of the recent Planet of the Apes movies it would be more enjoyable. But there are actually two reels, a left-hand side, and a right-hand side. We hit one bonus which featured two movie characters that we weren’t familiar with and all heck broke loose. First, a group of apes ran across the screen, and then bombs or something dropped and the two characters began to line up, and the coin creating bigger and bigger bonuses. Graphically, NetEnt has created a real winner here, and the game begins with a 20th Century Fox clip from the movie. We think this game was designed for 20 somethings, not for old fogies like ourselves. But it is one heck of a game.

Then there is The Dark Knight

Based upon the Christoper Nolan version of Batman, with Christian Bale playing Batman. Besides featuring Batman, the game features Commissioner Gordon, Rachel Dawes, and Harvey Dent. This game by Microgaming is a progressive slot and there are 243 ways to win, and for a small bit of coinage, you can win as much as a million pounds. There are multipliers and scatter wins, with bonuses up to 15 free respins. While playing we won 7 respins almost immediately and first bats flew across the screen and then the joker from the movie popped up from a movie clip. Finally, the respins began and the joker appeared in an extra-large format. It was a truly exciting game with great graphics and looks like it would be well worth playing at a shot at winning over a million dollars.

Getting 5 Batmans pays 500 coins, superman pays up to 400, and Wonderwoman pays 300 while Aquaman, Flash, and Cyborg only pay 150. There are plenty of respins, and bonus combinations, but frankly, we didn’t hit any. and its no fun losing.

Finally, there is a Gladiator. based on the 2000 Russel Crow remake. We found Gladiator also a little boring though it was definitely better than Justice League. Get 5 Maximuus Symbols and you can win 5,000 coins. Get five of his sister and you can win 1,000 coins. The best part of this game is that if you are a gambling man and have won a prize worth less than $1,000 you can bet it all away or double your money. What happens is you bet on whether the next card on the deck will be red or black. Guess right, you get a thumbs up and wind double your money.

Picking The Right Slot Game for You

The right slot game should fit your overall personality. You are not going to find…

The Most Popular Online Slot Games

Mega FortuneMega Fortune is designed to be a great thrill for online casino players. The…